As an organization, our goal is to grow the community and sport of roundnet within Belgium. To do so, we set some milestones for ourselves. These are topics we’re working on, or planning to work on in the future. Together, they form our roadmap to make roundnet big in Belgium. 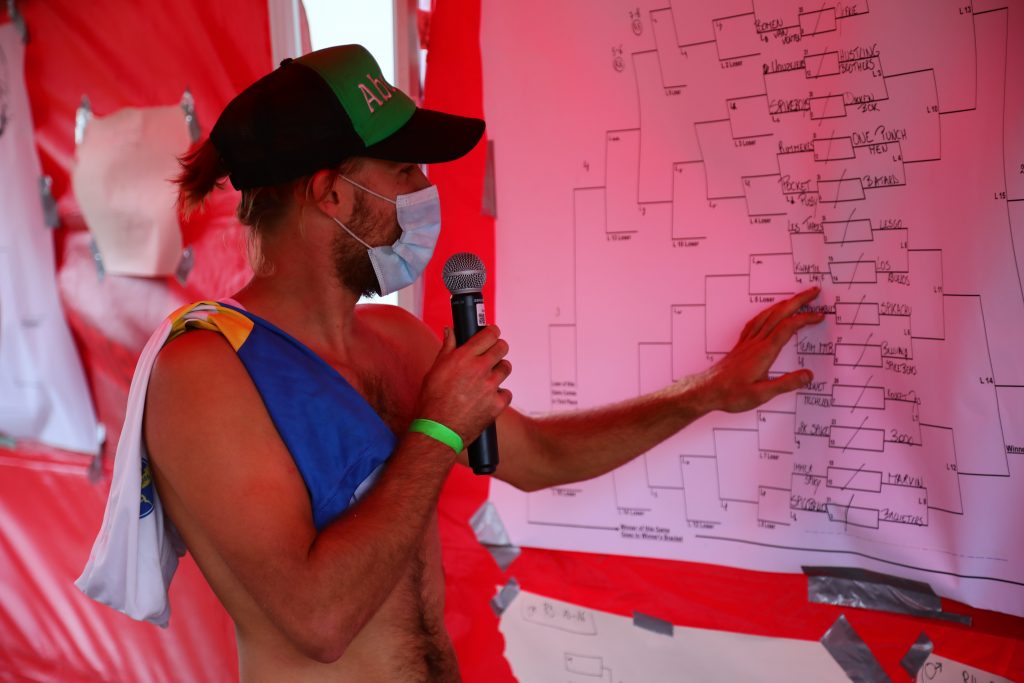 Short term (withing the next 2 years)

Open Power Ranking (OPR) – Conceptualize and roll out national ranking system to objectively rank roundnet teams in Belgium. This ranking is coupled with a tour series and will be used for future national and international championships.

Unified insurance – Bring all Belgian roundnet players under one unified insurance system. This is also one one the steps we’re taking towards recognition by Sport Vlaanderen.

Future-proof events system – Set-up a system that allows us to sanction events and collaborate with clubs in a way that is financially beneficial for all parties involved. Additionally, we’re laying the groundwork for a method to organize the National Championship in a reusable way.

Annual General Assembly – Organize a General Assembly every year where all clubs are invited to go over the plans, vision, budget,… of the past year and the coming year. This is one of the steps we’re taking towards implementing a democratic process within our organization.

Build out the competetive roundnet landscape in Belgium – Foster high-level teams, create different divisions and skill levels based on the OPR and elevate the overall level of competetive tournaments.

Establish a democratic process – Provide a system where all members have the possibility to be aware of and vote on matters related to the organization.